:: All that happened on Internet Blackout Day :: 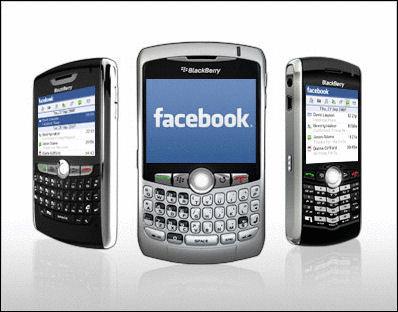 Previous post
:: Facebook challenge: Cashing in on mobile devices :: Lots of people love their cellphones. Facebook, so far, is not a big fan. Amid the..
Next post
The Stop Online Piracy Act (SOPA) and Protect IP Act (PIPA) are landing in the U.S. Senate next week and a whirlpool of online protest has fired up.. 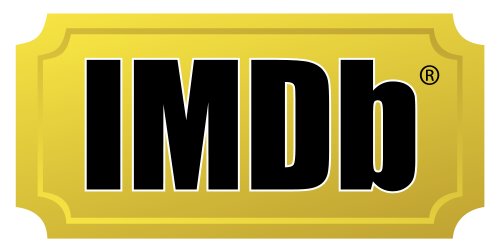 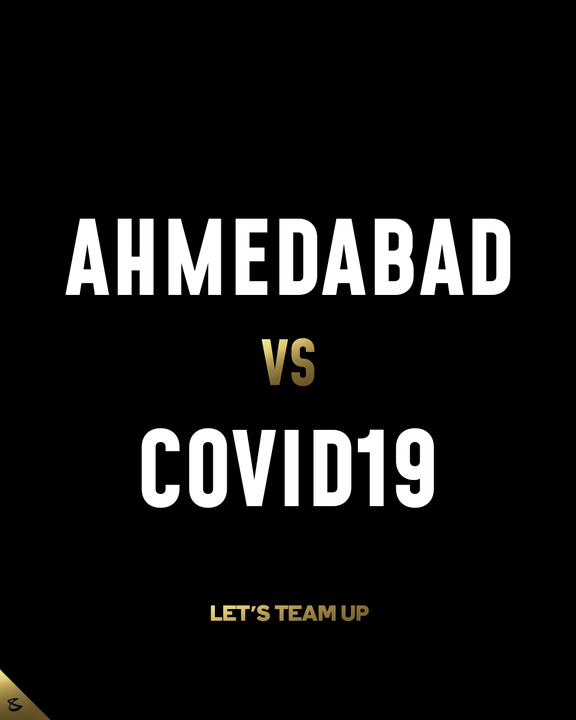 The Fight is On & Losing is not an Option! #CompuBrain #Business #Technology #Innovations 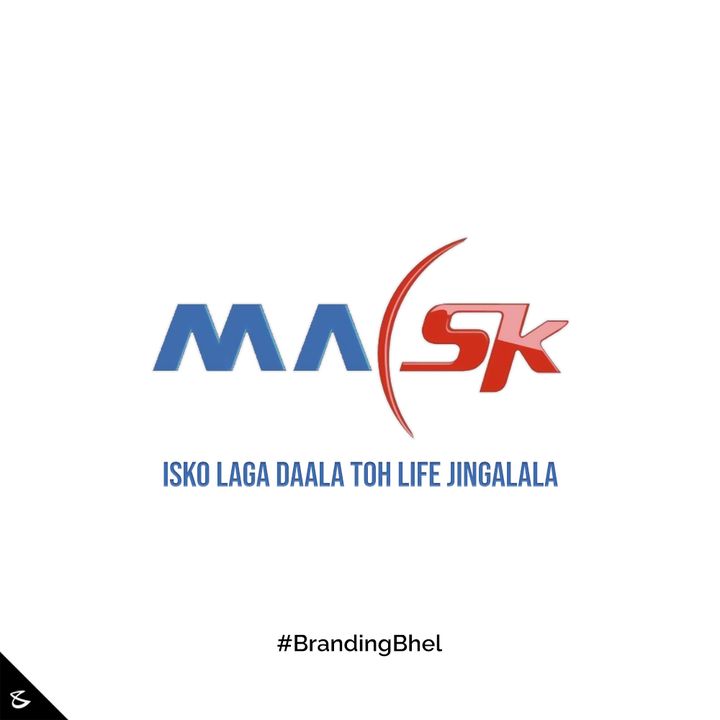 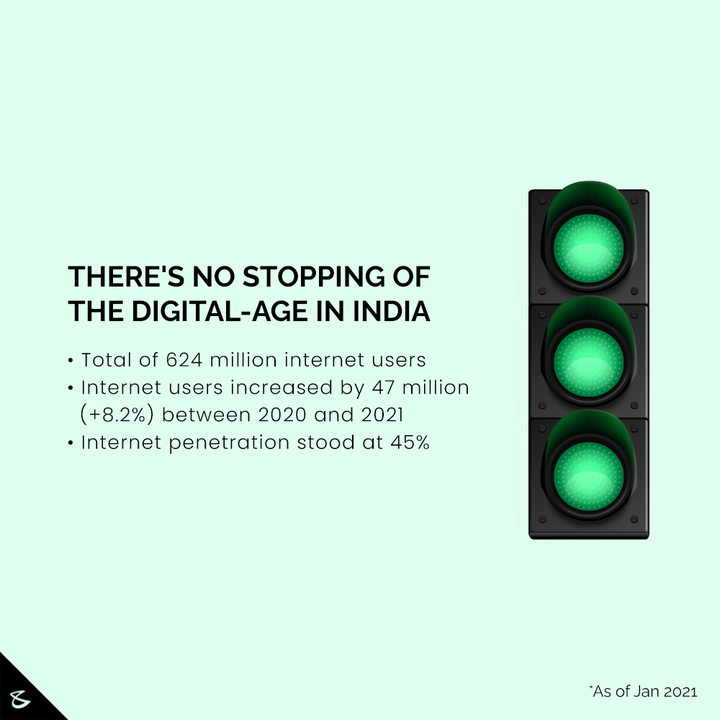 There are no stop lights while you are passing by the Digital Zone. #CompuBrain #Business #Technology #Innovations #DigitalMedia #DigitalIndia #Internet 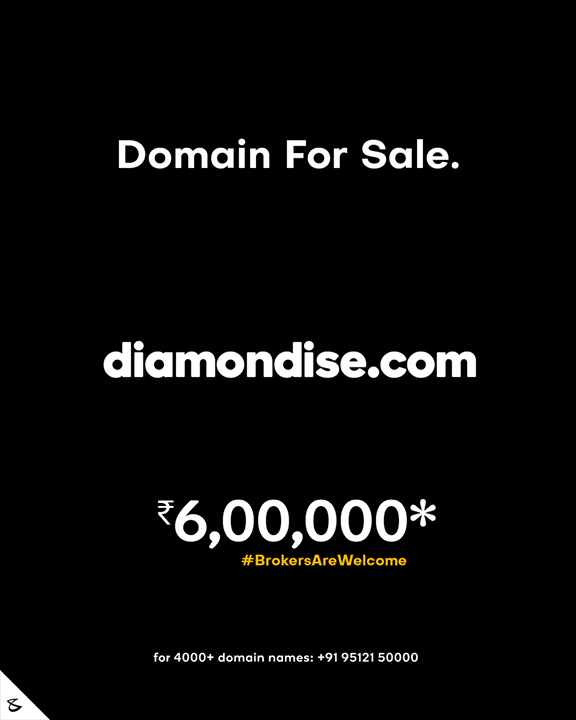